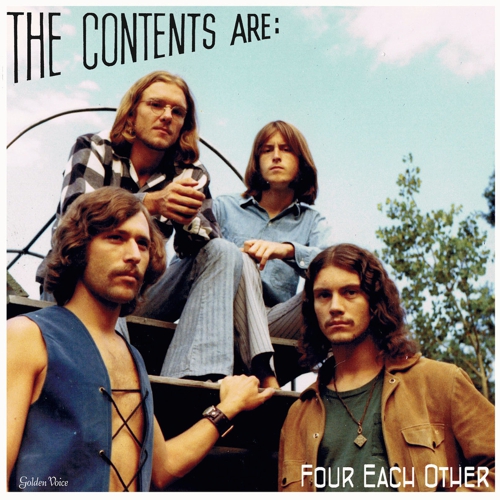 Classic Midwestern American psychedelic rock from Iowa legends THE CONTENTS ARE. Recorded in 1969 at Golden Voice Recording Co. South Pekin, IL and unreleased until 2017. A lost late-’60s psych gem produced by studio legend JERRY MILAM. Includes full color insert featuring liner notes and band pictures. “Had this album been released in 1969/70, it would be worth thousands of dollars today. Without the persistence of Chris Gilbert and Alona’s Dream Records this may have never seen the light of day. The mastering is impeccable and musically it sounds exactly like what it is—the real thing. It is a must-have for any serious psych/garage collection.”—Craig Moore, GONN / Younger Than Yesterday