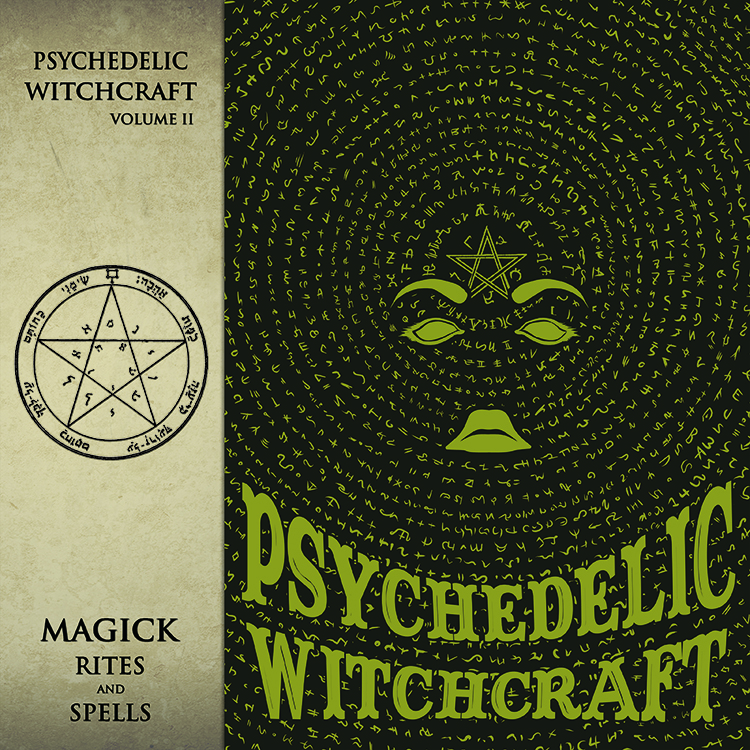 Following last year’s debut album “The Vision”, Italian occult-doom-rockers PSYCHEDELIC WITCHCRAFT now return with “Magick Rites and Spells”, released via Soulseller Records on January 2017 on digipack-CD, limited gatefold LP and digitally. The first part of “Magick Rites and Spells” offers new and exclusive tracks that were not included on the debut though had an important meaning to the band, while the second part features the band’s first EP that blends perfectly with the first half concerning sounds, atmosphere and magick.