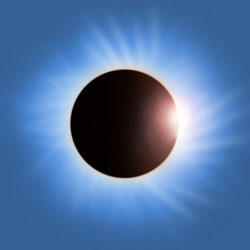 Originally released in June 2009 and now available on standard weight black vinyl. With a thirteen year history that takes in five studio albums, ten million album sales, breakdowns, clean ups and the dizzy swell of global success, Placebo are still brimming with new ideas. Recorded over three months by producer Dave Bottrill (chosen by the band largely because of his work with Tool) in his Toronto studio and mixed in London by My Bloody Valentine, Smashing Pumpkins and Nine Inch Nails supremo Alan Moulder, Placebo’s sixth album is a startling, alive, vital and boundary-vaulting record that marks a whole new era for a band that were in need of a change.