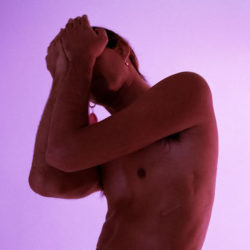 Kindness returns with their third full length album titled “Something Like A War” set for release on 6 September, 2019. The album is a culmination of years spent collaborating with the likes of Robyn, Jazmine Sullivan, Seinabo Sey and Cosima among many others. Produced entirely by Bainbridge, the record is a collection of works representing a period of reflection and transformation over the course of 4 years following their second record “Otherness.” Now based in London, the album was recorded in several locations, while Kindness was primarily based in New York during the writing and recording of the album. Following a series of select shows in June, Kindness will embark on a world tour in late 2019 with a new live band. Guest vocal features include Robyn, Jazmine Sullivan, Seinabo Sey, Bahamadia, Cosima, Nadia Nair and Alexandria among others.