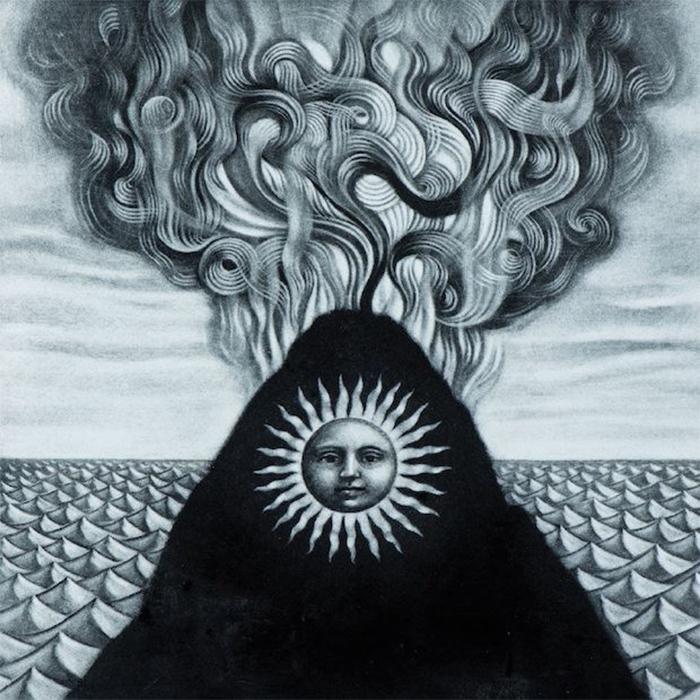 Gojira’s Joe Duplantier didn’t ask to be a heavy metal auteur. Before taking up arms as the singer, vocalist, and principal songwriter of the acclaimed French avant-metal outfit, the Frenchman had dreams of becoming a fireman–a career path that shifted drastically following his childhood exposure to Metallica and Voivod, which inspired him to pick up an axe and start composing his own music. “I don’t decide to do this,” he recently told Rolling Stone, “It’s bigger than me; I can’t help it.” (He’s not the only member of the Duplantier family to adopt that mindset; Joe’s brother Mario is Gojira’s drummer.) Although Duplantier’s remarks suggest a primal, intuitive musical approach, the band’s discography thus far suggests the opposite: A decade into their career, Gojira have earned a reputation as one of the genre’s most studious acts, combining intricate, highly-technical arrangements with abstract, recurringly-political lyrics, most recently on 2012’s excellent L’Enfant Sauvage.

That narrative’s shifted dramatically with the arrival of Magma, Gojira’s sixth full-length LP and their most accessible release yet. In a departure from the sprawling, progressive frameworks of albums past, the Bayonne-based band deliver a taut, catchy crossover effort that inoculates their heady metal with equal parts melodic immediacy and emotional intimacy, while retaining the pillars of their caustic panoply: mathy riffs, uncommon time signatures, ferocious, death-metal-styled vocals, and above all, overpowering anxiety. The new sound’s largely a consequence of the Duplantiers’ grief; their mother passed away during the album’s gestation, forcing the brothers to get out of their own heads and revisit the material they had so far–often fighting back tears during the sessions.

Accordingly, Magma’s most intense moments center around personal anguish, rather than political musings. Thanks to the group’s usual tech wizardry (in this case, vocal multi-tracking), the majestic “The Shooting Star” expands Duplantier’s eerie chants into a mournful chorus 16 tracks deep, which teeters over a hollow, cavernous groove: an impressive display of courage in the face of untenable bleakness. “Only Pain” doubles down on the despair, incorporating manic drum patterns and wailing guitars (the same, eerie squeal, which resembles the sound of a hellcat getting its tail yanked, resurfaces on the irresistible single “Stranded.”)