Archive for the Svart Category 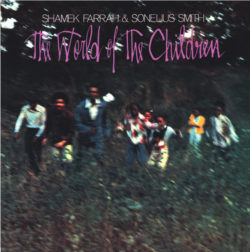 One of the rarest albums on the infamous Jazz label Strata-East from 1977 and it’s a spiritual soul jazz masterpiece. Sonelius Smith’s free piano comes together with Shamek Farrah’s heartfelt saxophone for a totally unforgettable journey into the meaning of sacred jazz. Fresh and imaginative, but not too improvisational. Rhapsodic […] 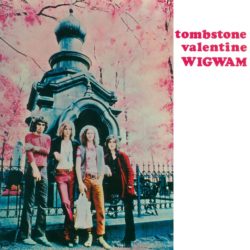 Repress on gold vinyl. Formed in 1968, Wigwam recorded ‘Tombstone Valentine’ in 1970 at Finnvox studios, Helsinki. The album was produced by the infamous Kim Fowley and was a wonderful collection of highly original material such as the album title track and compositions like ‘Wishful Thinker’, ‘1936 Lost In The […] 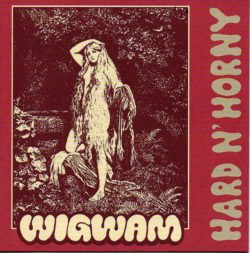 Reissued on GOLD VINYL in a gatefold sleeve with slipcase. This is the 1969 LP by the well known psych/prog band from Finland. 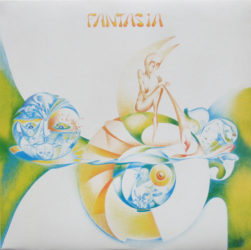 This extreme rarity from Finland is the only record FANTASIA ever made. Originally released on Hi-Hat Records in 1975 and produced by Wigwam drummer Ronnie Österberg and Mikael Wiik, the album sounds a bit like mid-’70s Wigwam, albeit more progressive and psychedelic. The album opens with the lengthy track ‘Pilvien […] 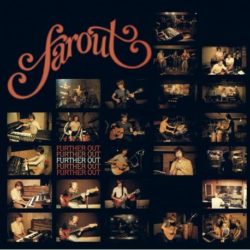 Limited to 300 copies on BLACK vinyl. A reissue of a fine instrumental album -with crisp production- by a late ’70s progressive fusion band from Finland. Influences include Camel, fusion stars such as Jean-Luc Ponty and Billy Cobham, and guitar wizards like Jeff Beck and Al DiMeola. 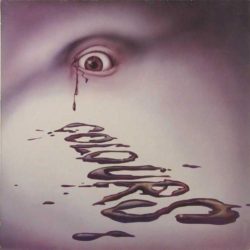 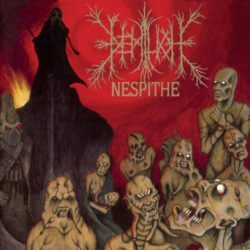 This authorised vinyl reissue of the ultimate Finnish death metal cult LP comes with the original cover art and all the lyrics. 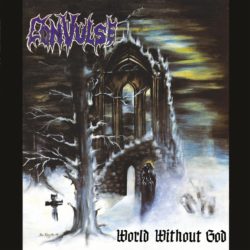 This luxurious set features the classic death metal album World Without God in a band-approved, remastered edition. The second disc has the cult demo Resuscitation of Evilness in a similarly remastered edition with the original cassette artwork.With liner notes by Luxi Lahtinen. 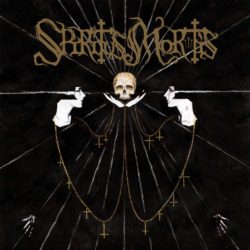 This album, already a doom metal cult classic, saw Albert Witchfinder join forces with Finland’s most ancient metal band and breathe new, heavy life into the genre. Difficult to find on disc for years, this official reissue has been inspected and revamped by the hand of Mr Witchfinder himself. 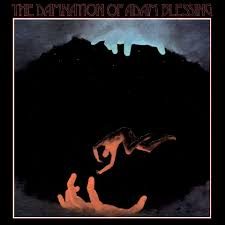 Reissue of 1969 album by The Damnation Of Adam Blessing, led by charismatic vocalist Bill Constable (aka Adam Blessing). They were an extraordinary band, able to go head-to-head with their more illustrious counterparts. The sound is equal parts psychedelic rock, hard rock, garage and blues. This reissue preserves the original […] 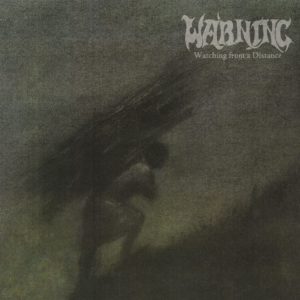 Warning “Watching From A Distance” (Svart)

Watching From A Distance (2006), Warning’s second and so far last album, is already a cult classic, an album that successfully broke the conventions and confines of the Doom Metal genre. “I’m relieved and happy to finally see the first official vinyl re-release of Watching from a Distance. With its […] 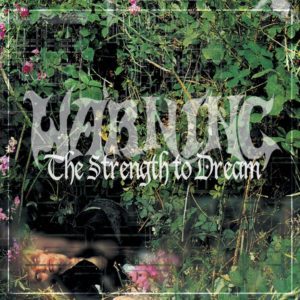 Prepared in co-operation with the band, these are the definitive editions of Warning on vinyl. The band’s 1999 debut full length after two successful demo tapes (Revelation Looms and Blessed by the Sabbath, released on the Svart LP ‘The Demo Tapes’) caused big waves in the then-small underground Doom Metal […] 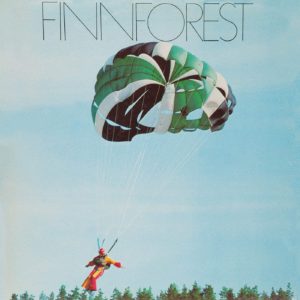 This authorised reissue of Finnforest’s debut album, originally released on Love Records in 1975. Features extensive liner notes by Arttu Seppänen. When Finnforest recorded their debut album, the Tegelman brothers were 17 years old. The band had shrunk into a trio after the singer Aaro Mustonen and the bassist Jarmo […] 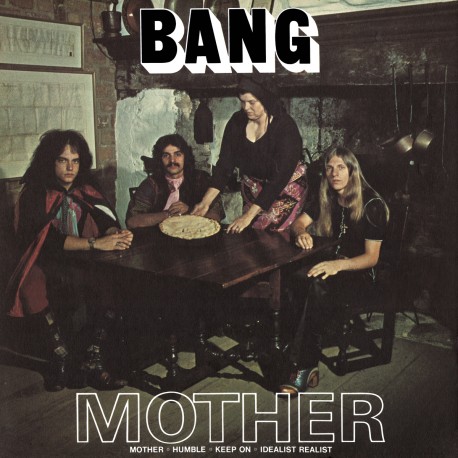 Bang “Mother/Bow to the King” (Svart)

Bang’s sophomore album, 1972’s Mother/Bow to the King, probably raised quite a few eyebrows in its day based on its curious cover art alone (is that “mother” herself serving the band a very large pie, and is that one dude wearing a cape?), but it was likely the two-for-one title […]