Archive for the Far Out Category 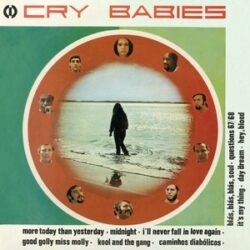 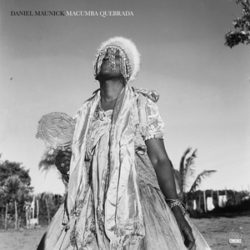 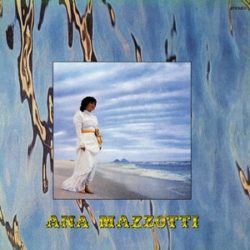 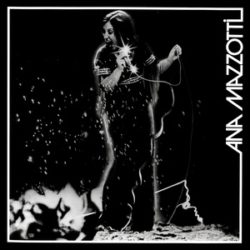 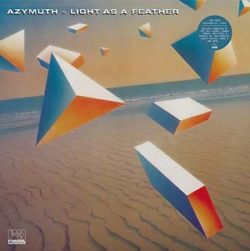 Azymuth “Light As A Feather” (Far Out)

Far Out Recordings present a reissue of Azymuth’s Light As A Feather, originally released in in 1979. Azymuth’s career-defining LP Light As A Feather returns. Home to their worldwide disco/fusion hit single “Jazz Carnival”, the samba-doido staple “Partido Alto”, and the proto-deep house masterpiece “Avenida Das Mangueiras”, this album typifies […] 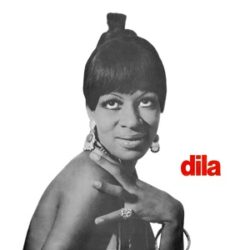 Far Out Recordings presents a reissue of the first and only album from the mysterious Brazilian vocal sensation Dila (pronounced “Jee-la”). Having reportedly died in a car crash shortly after the album’s release in 1971, there is very little known about the woman behind the voice. But the joyous music […] 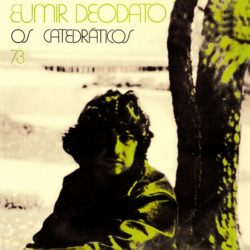 180 gram vinyl. Far Out Recordings presents a reissue of Eumir Deodato’s Os Catedraticos 73, originally issued in 1973. One of Brazil’s most prolific artists, Deodato has participated in the creation of over 450 albums, racked up 16 platinum records, won a Grammy (and received two more nominations), and sold […] 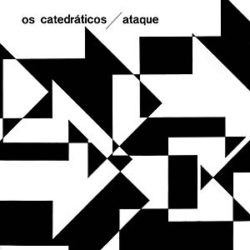 180 gram vinyl; Includes download code. Far Out Recordings presents a reissue of Eumir Deodato’s Ataque, originally released in 1965. One of Brazil’s most prolific artists, Deodato has racked up 16 platinum albums, won a Grammy (and been nominated for two more), and sold over 250 million records in the USA alone. […] 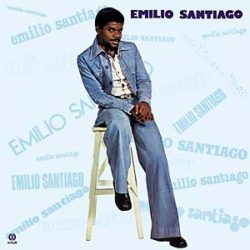 Far Out Recordings present a reissue of the 1975 self-titled debut album from Brazilian vocalist and bossa nova luminary Emilio Santiago. Nicknamed “the Nat King Cole of Brazil”, Santiago was a master bossa balladeer and a top-class crooner. But he is known equally for his Brazilian funk, soul, and boogie […] 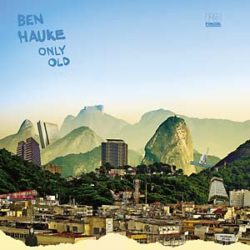 Ben Hauke “Only Old” (Far Out)

South London producer Ben Hauke takes a sonic excursion to South America via Lewisham for a new seven-track release for Far Out Recordings, Only Old. While littered with Afro-Latin percussion, and samples of obscure Brazilian, Cuban, and Colombian records, Only Old stays true to Ben’s distinctly London identity, with a […] 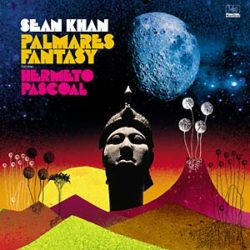 For his third album for Far Out Recordings, London-based multi-instrumentalist and one of Europe’s finest saxophonists Sean Khan ventures to Rio de Janeiro to collaborate with iconic Brazilian polymath Hermeto Pascoal. Taking its title from the escaped slave settlement “Palmares” in the Northeast of Brazil during the 1600s, Palmares Fantasy […] 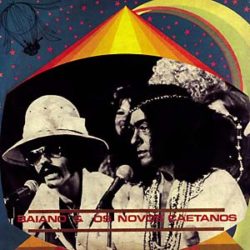