Archive for the By Norse Category 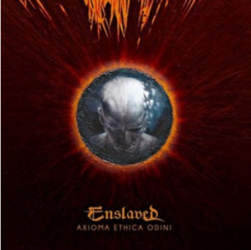 With its more direct approach and songwriting, “Axioma Ethica Odini” came as a lightning strike from the golden heavens of Valhalla itself! The Re-Issue features two special songs recorded during the same sessions as the album and previously only released as a 7” single; the hypnotic ethereal “Migration” (inspired by Enslaved’s […] 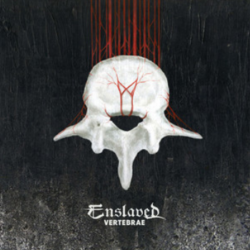 Already somewhat of a “cult classic”, this is the album where the production philosophy of “new era” Enslaved was born. The Re-Issue features two very rare cover-tracks recorded during Enslaved legendary live-appearance at Henie Onstad Museum, Oslo, Norway – in May 2011; one is Rush’s “Earthshine” while the other is […] 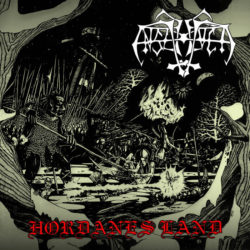 First released in 1993 as a mini 12” LP, “Hordanes Land” was also released a few weeks later as a split CD album with Emperor and is considered a key release in the development of Viking metal. The By Norse Music re-issue on physical formats features exclusive liner notes and […]