Archive for the Blank Category 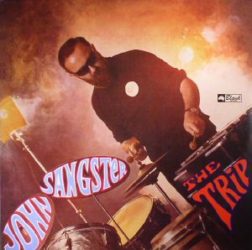 A great vinyl reissue of a wonderful 1967 exotica/lounge/jazz LP by Australian cult musician, composer and arranger JOHN SANGSTER. ‘The Trip’ is an all-cover affair. A mixed bag of pop hits of the day, from the likes of Bob Dylan, The Beatles and The Rolling Stones, with Brazilian bossa nova, […] 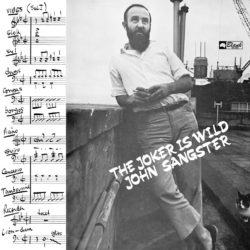 A great vinyl reissue of a wonderful 1968 exotica/lounge/jazz LP by Australian cult musician, composer and arranger JOHN SANGSTER. On his second album you’ll find cover versions of classic songs s.a. ‘Love Is Blue’, ‘What Now, My Love?’ and ‘A Day In The Life’, combined with tunes from a.o. Cuba, […] 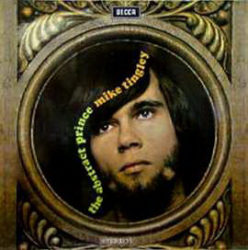 Finally reissued on vinyl (with reproduced cover artwork) is a delightful, heavily orchestrated, baroque-tinged pop-psych gem, originally released in 1968 by Decca in The Netherlands only. Hailing from the south of California, musician Mike Tingley travelled Europe, but soon found himself stranded in Amsterdam, ofcourse flat broke. In order to […] 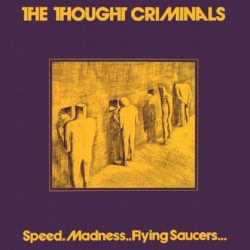 First wave Sydney punk rock band formed in 1977. After a couple of 7″ EP’s, they set about recording an album. ‘Speed.Madness..Flying Saucers…’ was their debut album and has been unavailable since 1980. Swankly packaged with four page 12″ booklet featuring lots of rare ephemera, posters and flyers, lyrics and […]