Archive for the Pop Category 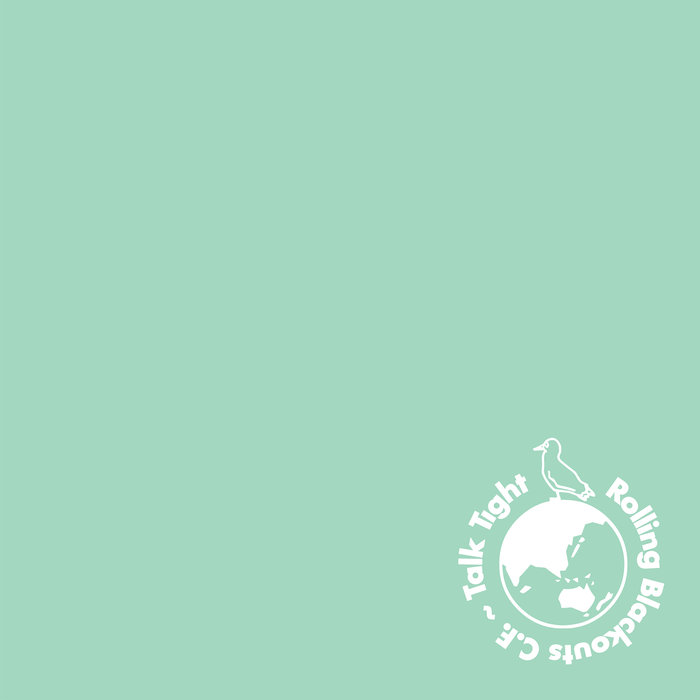 Talk Tight is Rolling Blackouts Coastal Fever’s first release, and it was originally released on CD in March of 2016 on Ivy League Records in the band’s home country of Australia. Talk Tight – a mini-album, or extended EP, if you will – garnered the band critical acclaim in their […]

Imbued with the energy and ideas from all the creative embers floating in the atmosphere like fireflies, Shabazz Palaces recorded this entire album over the course of two weeks with Blood in Seattle. New gear and new equipment disintegrated comfort zones into dust and a new path appeared in the […]

The legendary 1973-74 ‘Teac Tapes’ from deep inside the DWIGHT TWILLEY BAND vault have been unleashed, never before available in any format, OiSTER was the primary name of the Dwight Twilley and PHIL SEYMOUR duo from the time they met in 1967 until the release of their Top 20 debut […] 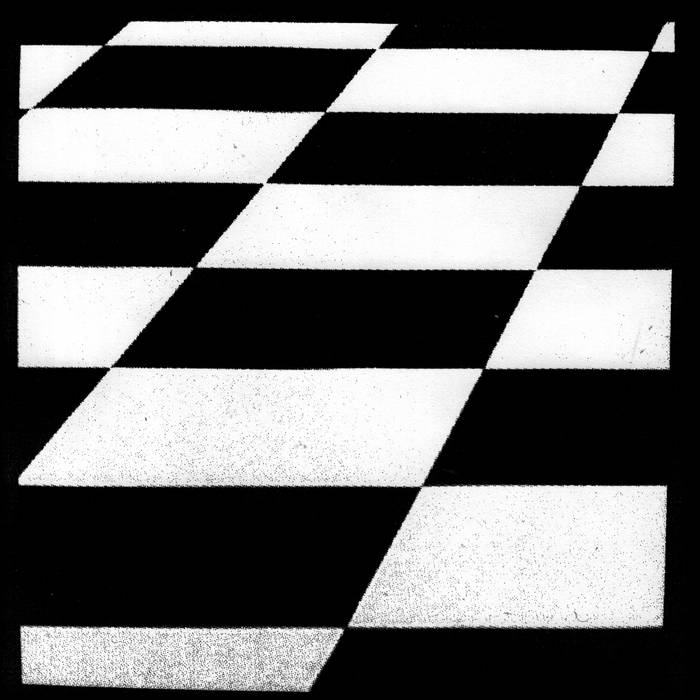 2017 release. Since 2015’s Zenith, Berlin-based songwriter Molly Nilsson has surrendered to the world, traveling from Mexico to Glasgow, observing the changing socio-political landscape and imagining a better world. For an artist who has so successfully created her own environment and gradually let others in, her eighth studio album Imaginations […]

TOPS “Sugar At The Gate” (Arbutus)

For Sugar At The Gate, their third and most ambitious album to date, Montreal’s TOPS peaced out to LA. They lived and recorded at “Glamdale”, a mini-mansion and former brothel located in the Jewel City, Glendale, CA. The unassuming record unfolds slowly, taking time to reveal itself. Like nearly everything […]

2017 release from the British alt-pop duo. Ultralife is the follow-up to their 2015 self-titled debut. The entire album was written in New York and London, entirely composed, produced and mixed by the duo. The album features single “Ultralife”.

2017 Release on Awesome Tapes From Africa. Say You Love Me wasn’t “Om” Alec Khaoli’s first solo recording but the 1985 EP solidified the bass player and songwriter’s standing as one of South Africa’s most consistently innovative pop auteurs. He built a career on ubiquitous rock, pop and soul hits […]

Peter Mekwunye, having recently moved to the United States from Nigeria, self-released One Kind Of Love as a small run cassette in 1993 under the moniker Pedro. His only prior recording experience being a brief session in a friend’s professional recording studio, Peter was determined to continue making music once […] 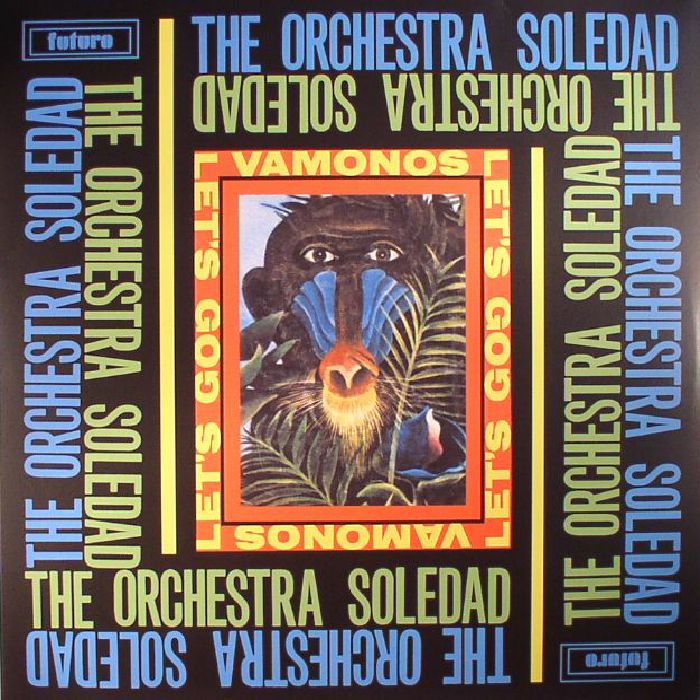 Resurrected on vinyl some forty-seven years after its original release, Vamonos/Let’s Go is the debut and only offering created by Brooklyn salsa outfit The Orchestra Soledad. Containing quaint hits such as I’ll Make You A Queen and La Puerta Esta, this niche record is one of histories forgotten and hidden […] 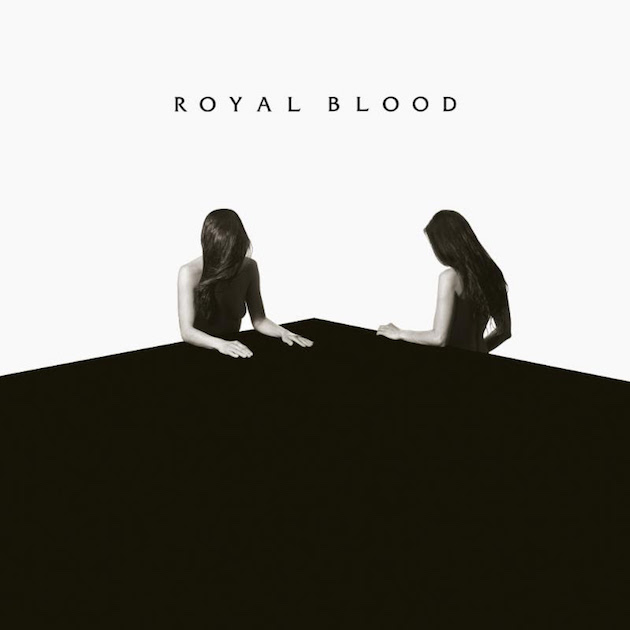 Royal Blood “How Did We Get So Dark?” (Warner)

The ten tracks that are featured on How Did We Get So Dark? were written in instrumental form during sessions in Brighton, Los Angeles and Nashville. Always trying to explore ways of stripping their enormous sound back to give it more space and impact, inspiration for the lyrics came from […]

Kids In The Street was produced by Mike Mogis, who is perhaps best known for his work with Bright Eyes on the Saddle Creek label. “When I first met a young Justin Townes Earle, it was evident then he was intent on following his own artistic path,” said label president […] 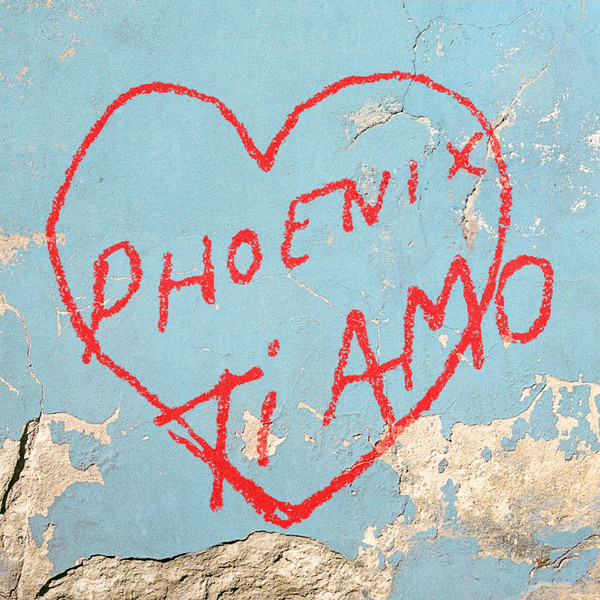 On their sixth record, we find Phoenix at both their most romantic and irresistibly rakish. Ti Amo’s subjects include—but are not limited to—love, desire, gelato, and lost European summers, and might have inspired a career high. “J-Boy” and “Ti Amo” are a 1-2 punch worthy of the “Lisztomania”/”1901” combo that […] 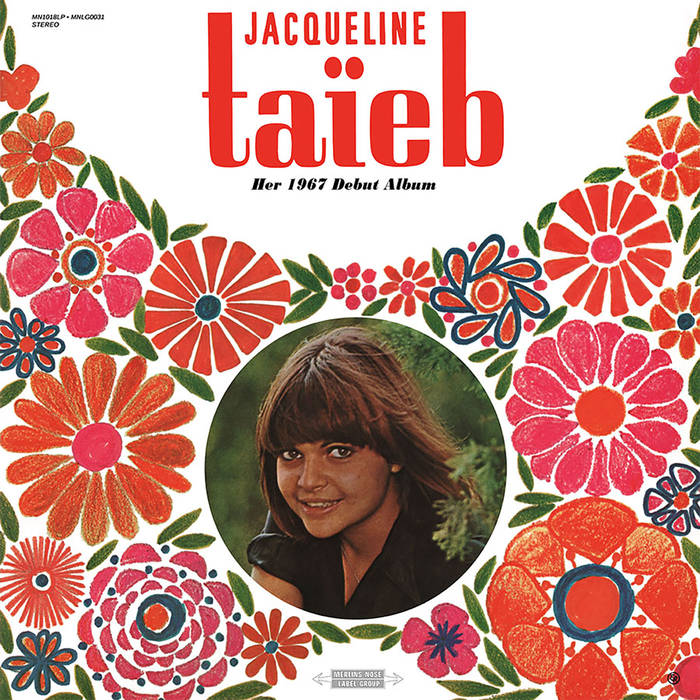 Limited to 1.000 copies only! This 1967 Yé-Yé debut album is as scarce as gold dust and fetches high prices among collectors if they may score a copy in good condition. Tunisia born Jacqueline did fairly well with her music over the past 50 years and here we witness her […] 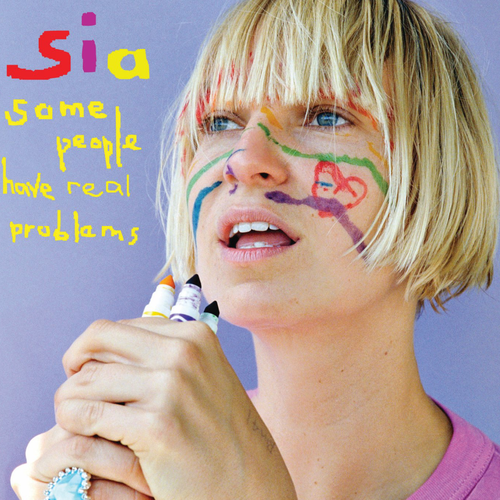 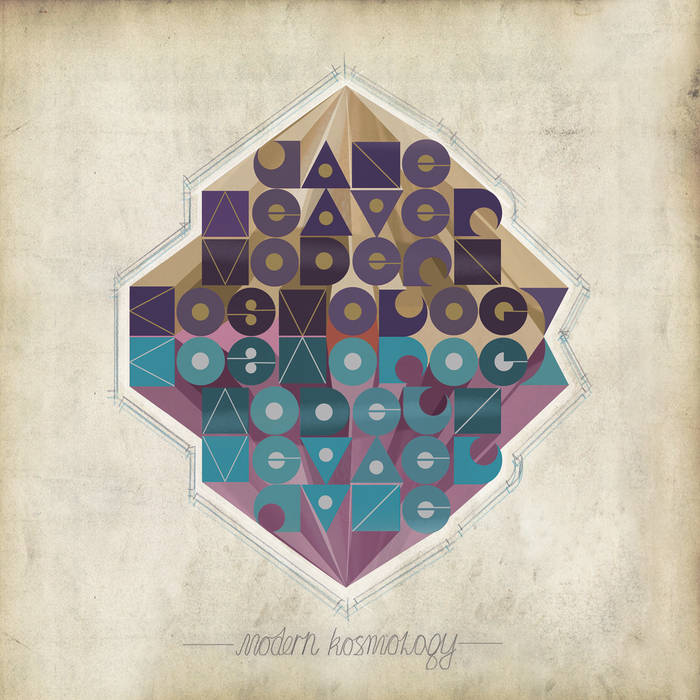 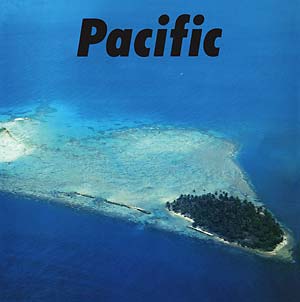 Victory present a reissue of Pacific, originally released in 1978. Reuniting the best session musicians Japan had to offer to make an album that would evoke the atmospheres of the South Pacific islands, the kind of places Japanese people spend their vacations. Pacific is a treat to the ears; its […]

The eponymous debut of Oh Wonder came about in September 2014, when the songwriting team of Anthony West and Josephine Vander Gucht embarked on a goal to record and release a song per month for a year, culminating in a full-length album. What the duo didn’t foresee was accumulating millions […] 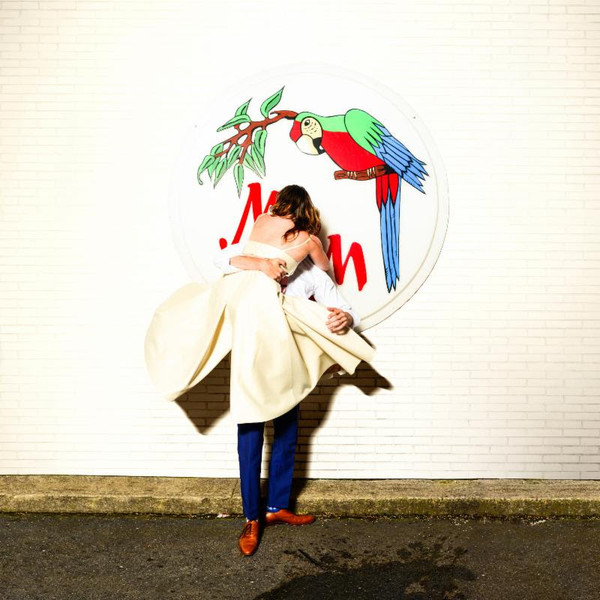 Acclaimed duo Sylvan Esso – comprised of Amelia Meath and Nick Sanborn – have released their first new music since their celebrated self-titled debut came out in 2014. The new single, “Radio,” is bold and boundary-pushing, turning the band’s signature sounds in brilliant new directions. 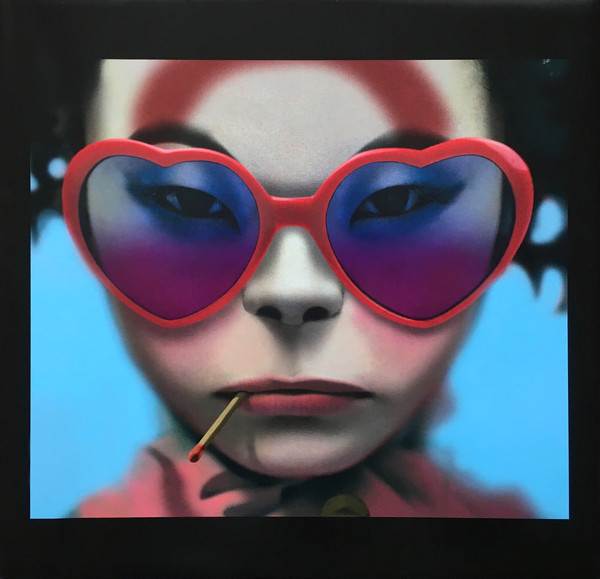 On 2017’s Humanz, Damon Albarn returns to Gorillaz after a seven-year hiatus. Realeased on Parlophone label. 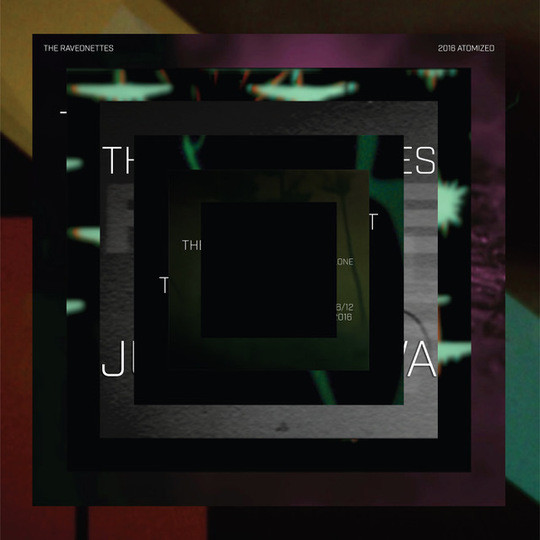 RAVEONETTES / 2016 ATOMIZED – Vinyl LP – The Raveonettes’ solution of moving the decade their brand of retro-electro draws on is a clever one. After a few albums with a Sixties vibe, they’ve progressed moved into a combination of Eighties and current pop that feels like a natural next […]

Across “The Far Field”’s twelve chest-pounding love songs and odes to the road, Future Islands brilliantly express the band’s central themes they’ve been exploring for the last decade: that there is power in emotional vulnerability, that one can find a way to laugh and cry in the same breath – […]