Archive for the Rob Category 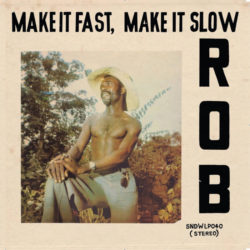 2019 repress. Soundway present a reissue of Rob’s second album for the first-time outside Ghana, originally released in 1978. Rob was an enigmatic recording artist from Ghana who cut two albums for the legendary Essiebons label in 1977. Neither of these were big domestic hits at the time and have […] 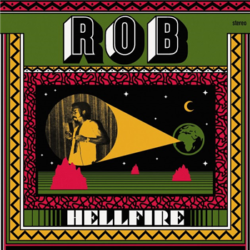 After many years the long lost Apocalyptic Disco Funk offering has been unearthed and re-released for the world to hear. Rob’s prophetic pre-apocalypse disco message, Hellfire, was originally released as a promotional LP by Nigerian label Taretone. Though a seminal work by Rob, disco stylings had fallen from vogue on […]