Archive for the My Disco Category 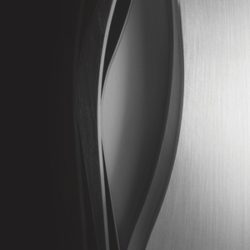 Environment is My Disco’s uncompromising album of avant-industrial and synth despair for their staunch allies at Downwards. It was written and recorded during winter in Berlin, 2018, in a studio previously used by Einstürzende Neubauten, Keiji Haino, and Pan Sonic, and channels those heroes’ uncompromising aesthetics into a radical departure […]