Archive for the Johnny Cash Category 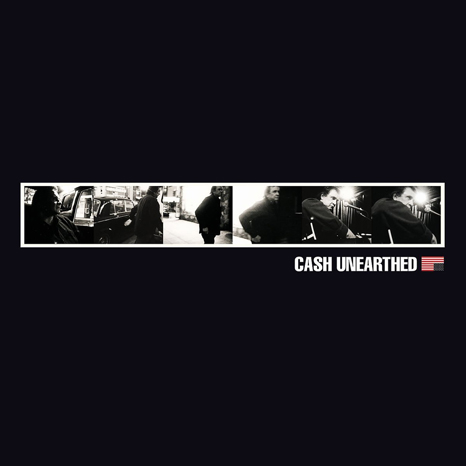 ohnny Cash’s five-part, nine album long, Unearthed release will be available on vinyl for the first time this November, from American Recordings and UMe. Originally released in 2003 on CD, the set was intended to be a celebration of the 10 year collaboration between producer and American Records founder Rick […]