Archive for the Gil Scott-Heron Category 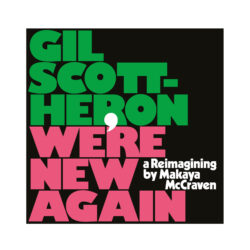 To mark the tenth anniversary of the release of I’m New Here, the thirteenth – and last – studio album from the legendary US musician, poet and author Gil Scott-Heron, XL Recordings will release a unique reinterpretation of the album by acclaimed US jazz musician Makaya McCraven. Titled We’re New […] 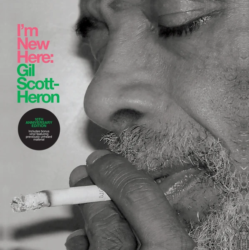 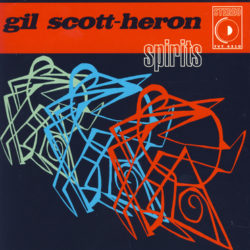 Spirits is the 1994 album by Gil Scott-Heron. The title track is an interpretation of the John Coltrane piece, and The Other Side is a live version of Scott-Heron’s 1971 track Home is Where the Hatred Is with a new arrangement and many new verses that expand the original to […]