Archive for the Bowery Beat Category 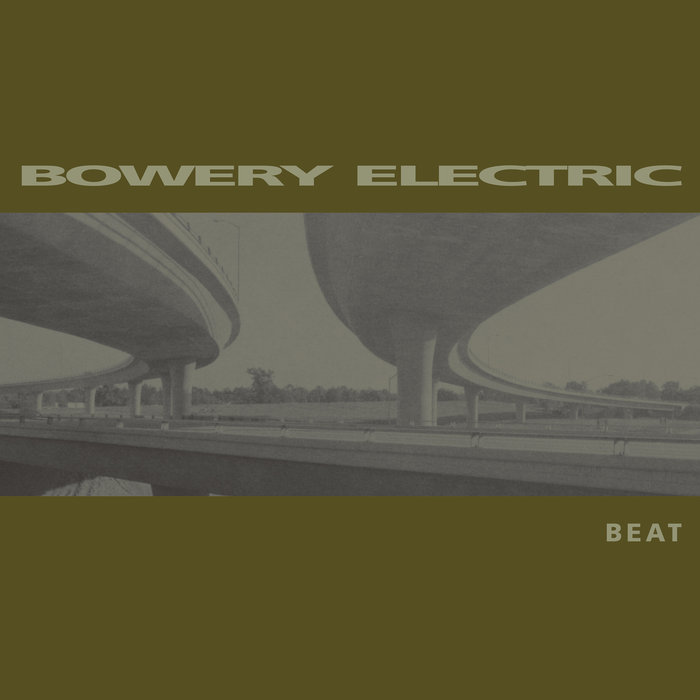 The second album from New York City’s Bowery Electric was released in late 1996, less than 15 months after their self-titled debut, but it found them having traveled light years musically in the interim, the group having seemingly decided to see how far they could take the guitar/bass/drums/vocal setup into […]