Archive for the Albert Ayler Category 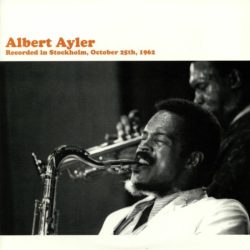 On this double album, the Albert Ayler Trio consisted of Ayler, bassist Torbjörn Hultcrantz and drummer Sune Spångberg; four dissonant songs from their live performance on 24 October 1962 would be issued on the Bird Notes label in Sweden as ‘Something Different!!!!!!’ and reissued overseas as the first edition of […] 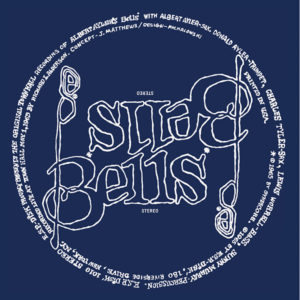 Reissue on 180-gram opaque white vinyl. Originally released in 1965. The transitional “Bells” was just under 20 minutes, released originally as one side of a clear vinyl LP with the other side empty of music. It was recorded at a May 1, 1965, Town Hall concert of ESP artists, displaying […] 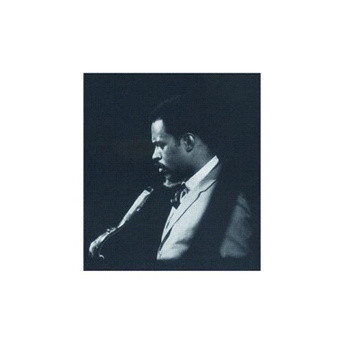 Recorded in Stockholm on October 25, 1962, this session is one of Albert Ayler’s earliest recordings, featuring a European backing group he assembled during his brief stay there, before returning to the States in 1963 and beginning his legendary run with ESP-Disk and Impulse. Though his genius is not yet […]