Archive for the Alastair Galbraith Category 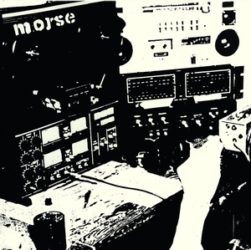 “A central figure of the New Zealand underground since his days in The Rip over three decades ago, Alastair Galbraith has worked alongside scores of Kiwi legends as a multi-instrumentalist and solo artist. Morse appeared in 1992, a Siltbreeze/Xpressway co-release, and despite Galbraith’s centrality to the magical NZ mix, the […]